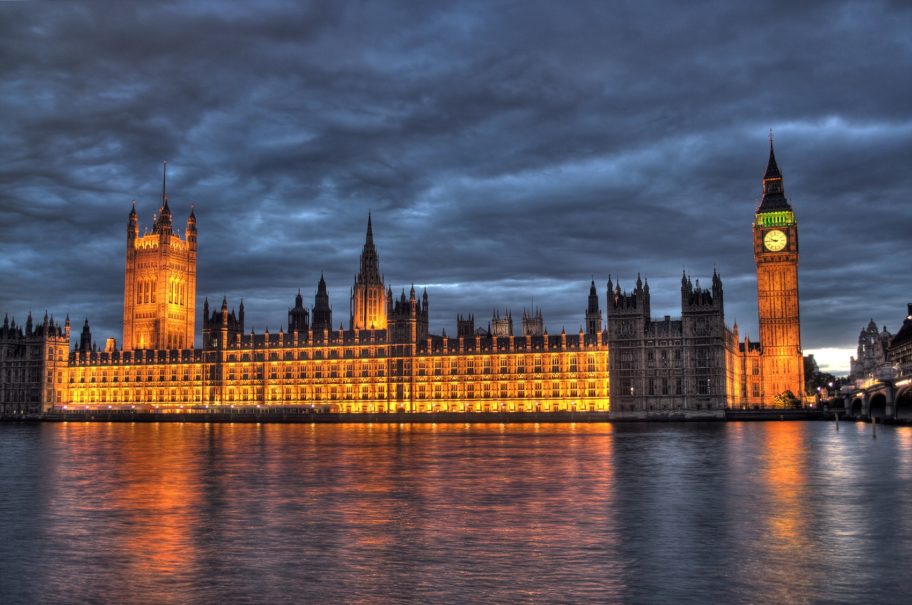 2016 has been a year of political upheaval that not many predicted. First Brexit and the political fallout that ensued, now Trump. Some see it as the beginning of the end, some as liberation…what doesn’t change is the release of the Autumn statement.

With Phillip Hammond now at the helm of the UK’s finances, his first Autumn statement was hotly anticipated.

And the run up to the statement release has not made it easy to predict. Following an initial stance that we would not be clearing the deficit by 2020, leading many to believe a loosening of the purse strings, the Chancellor announced just days before the release of the statement on the BBC that the debt was ‘eye-watering’ and that welfare and spending cuts ‘would go ahead’.

But what was actually announced and what does it mean for you?

Well, we’ve been crunching the numbers since the announcements were made to work out what the impact is for you and your business and where possible (unlike others) we have tried to put the impact into pounds and pence.

FLASH – most businesses will need to keep digital records and submit quarterly updates by 2018. Next Level Business clients are already digital and well positioned for this ‘making tax digital’ transformation so we will be focusing on advising you and making the most of your business whilst others run around trying to catch up. For everyone else, talk to your accountant now.

More detail with unfold in due course and our mobile app will get updated with the latest news, rates and calculators over the coming days for those who like to punch in the figures and see the impact.

We still think the Limited company status and benefits remain strong for small businesses of all shapes and sizes if well setup and it is now more important then ever to plan. Contact us if you want to have a review or tax planning session.